I have completed my MSc in mathematics at the Hebrew University of Jerusalem under the supervision of Tomer Schlank. I am interested in various areas of mathematics such as homotopy theory, algebraic geometry, and their connection to number theory. I am particularly interested in chromatic homotopy theory, algebraic K-theory, elliptic cohomology, spectral algebraic geometry and foundations of higher category theory. 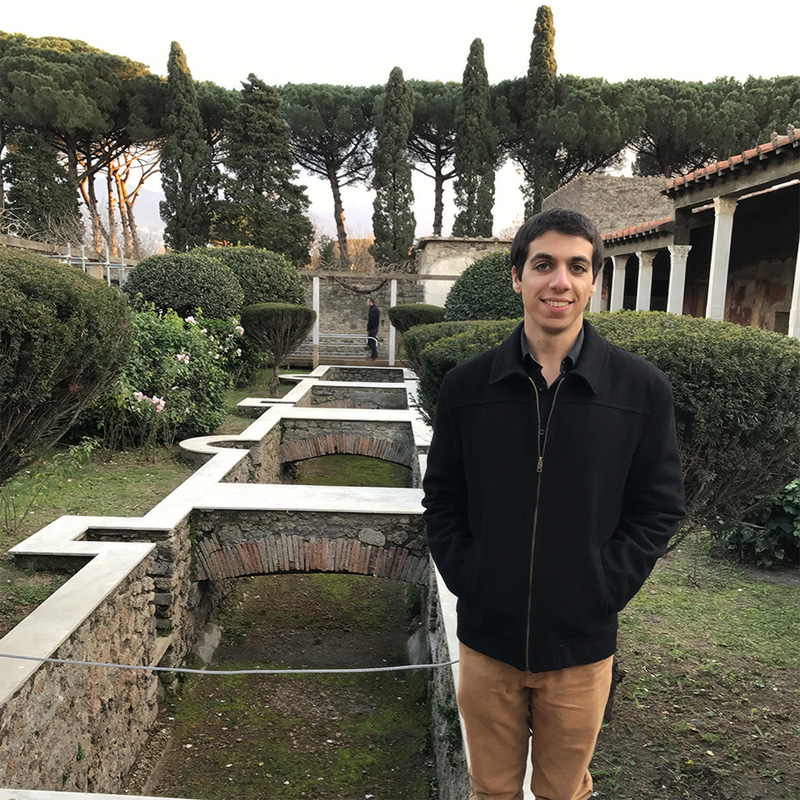 Shaul Barkan and myself organized a workshop on the Weil conjectures in September 2020.

In 2019-2020 Semester A my advisor Tomer Schlank and I were running a Kan seminar, on classical results in Algebraic Topology.

In the summer of 2019 I organized a seminar on computational results in Chromatic Homotopy. There are notes from some of the talks.

I organized a preparation day for the Caesarea Workshop on Morava E-Theory in 2019. 4 talks were given, introducing the basics of Chromatic Homotopy, leading up to Landweber Exact Functor Theorem.

Towards Computation of HKR Generalized Characters at Height 2
I have completed my Master's degree under the supervision of Tomer Schlank.

Algebraic K-Theory of Finite Fields, K-Theory Seminar, 01/04/2020
Notes from a talk on Quillen's computation of the algebraic K-theory of finite fields, and giving a modern perspective on the plus construction.

Tate Elliptic Curves and p-adic Uniformization, The HUJI-BGU Workshop in Arithmetic, 16/12/2019
Notes starting from elliptic curves over the complex numbers, leading to p-adic uniformization and Tate elliptic curves, given at a workshop on arithmetic dedicated to the memory of John Tate.

Prisms, Prismatic Cohomology Course, 08/12/2019
Notes on prisms, from a course on prismatic cohomology. These notes cover (parts of) chapter 3 of Bhatt and Scholze's paper.

Galois Descent, Picard Groups and the K(n)-local Category, Seminar on computational results in Chromatic Homotopy, 22/08/2019
Notes on Galois descent, Galois extensions of general E∞-rings, Picard groups, and the usage of the above to compute the Picard group of the K(n)-local category.

HHR Strategy for Kervaire Invariant One, Seminar on Equivariant Homotopy, 30/05/2019
Notes on the strategy of Hill-Hopkins-Ravenel's proof of the Kervaire invariant one problem.